Although many places can’t actually use API Integration in their job setting, if you look around, you will find many locations use techniques that are very similar to the processes used in API Integration. For example, let’s say you’re at a restaurant, you will construct your order from a list of options residing in the menu. Once your order is taken, it will be delivered to the kitchen. The kitchen is a part of the system that will create the order. In this case, the waiter is the API or messenger that takes the request/order to the kitchen and also brings it out to you once it is prepared.

A common example of API Integration that one could find on a computer would be booking a flight. Most likely you have come across a list of questions the airline website asks you. Dates of departure and return, number of passengers, location, and other variables. However, if you are looking on a third party travel site, the travel site connects to the airline database to deliver the correct information to your flight request.

The use of APIs helps heighten the interaction between the applications, the data, and the devices. APIs can also help deliver data quickly, and rapidly facilitates connectivity between the programs and the devices. API integrations also allow applications to communicate with the systems that are functioning on the backend, such as AWS (Amazon Web Services) or Firebase.

APIs enable the easy access of services by adding coding to the applications used in a project, and the creation of an application interface creates a channel for the company to sell its products and services online, which leads into another example of Project Automation. This allows each service on any given project to communicate with each other, seamlessly, allowing more work to be completed while the API Integration works its magic in the background. 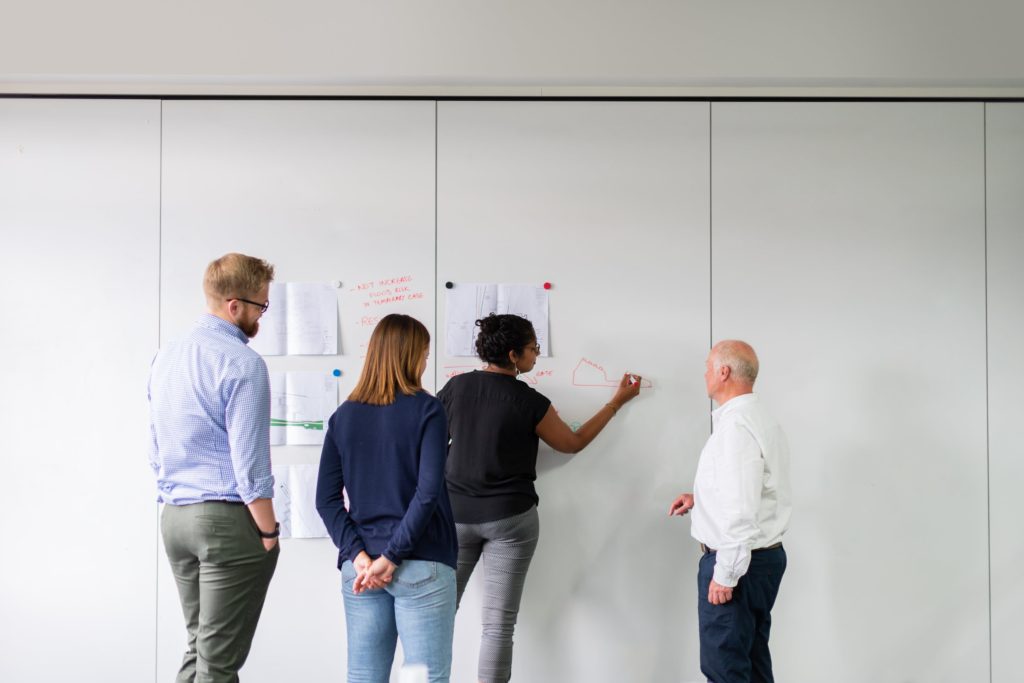 Our Support Services is always available 24 hours a day.

Get the latest updates and offers

March 29, 2021
Welcome to the new and updated official Neteazy Blog! Please check back here for more of our latest news!